After the successful opening on September 5th the exhibition “Basis und Überbau” by the Dresden based Photographer Jan Oelker can be seen until November 2nd at our Gallery NEUE OSTEN. In his picture series Jan Oelker establishes a relationship between the Lenin monuments in Russia, that unlike Lenin monuments in other states of the Eastern Bloc have not been destroyed after the collapse of the Soviet Union, and “Perm 36”, the only preserved former GULAG that is now a memorial.

Here are some impressions of the Vernissage (Pictures taken by Jürgen Duhnke): 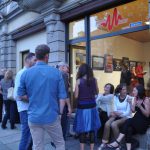 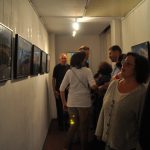 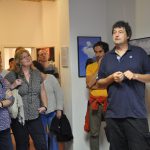 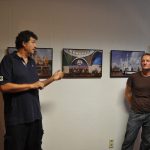 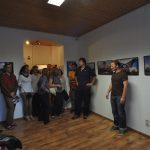 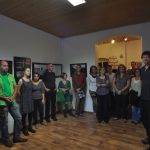 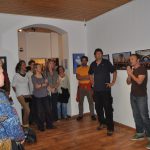 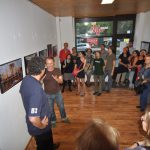 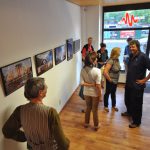 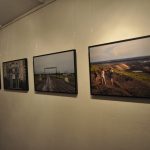 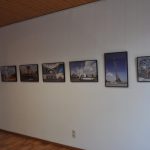 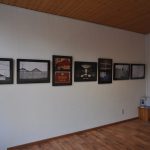 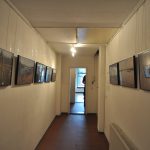