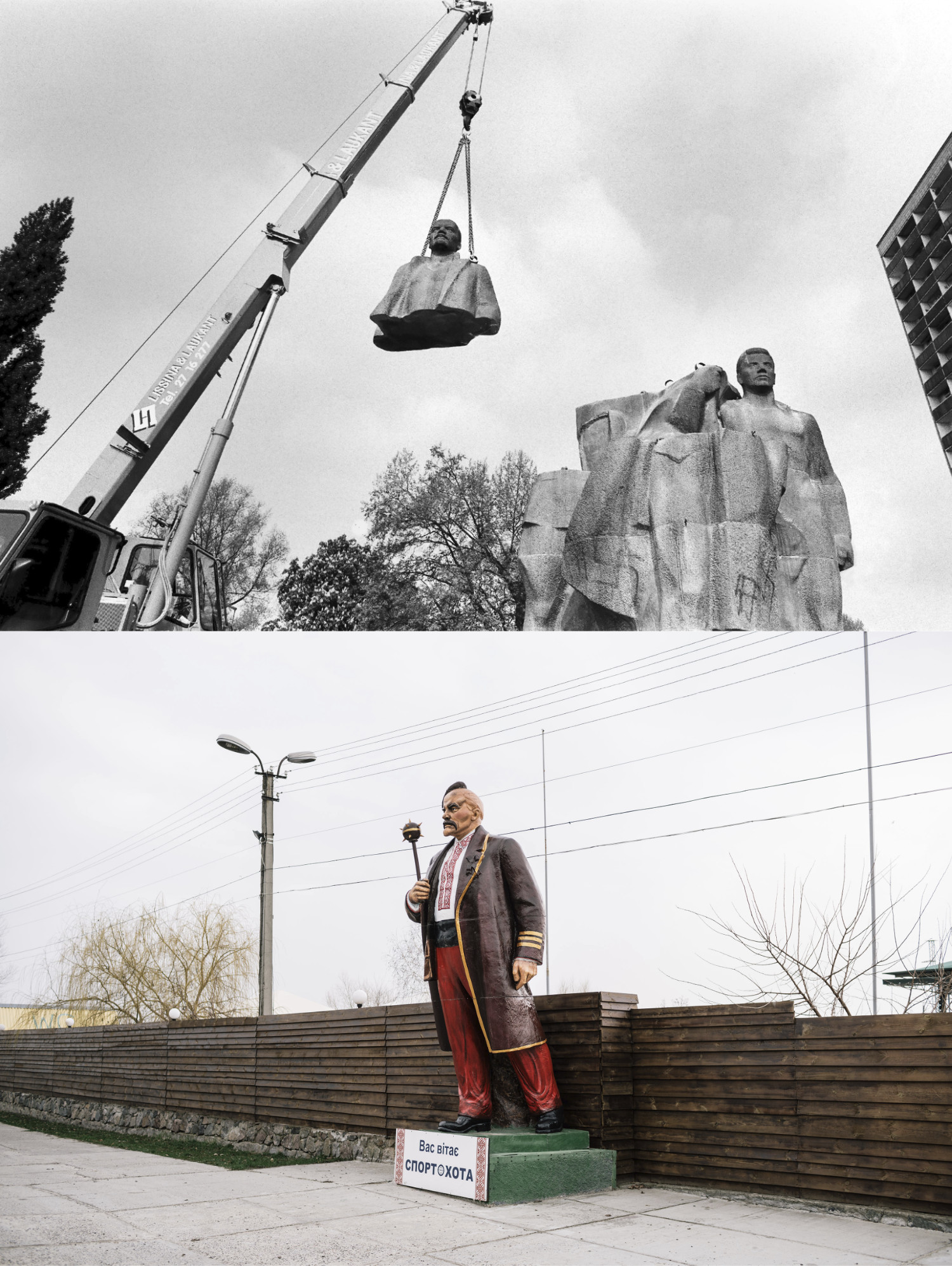 “I can’t walk past any Lenin without taking a picture.” This is what the Polish writer Andrzej Stasiuk writes in his novel “The East”. And so it is today – with some historical distance – for many who were born in the countries of the Eastern Bloc between the war and the fall of the Wall. At the time when socialism still existed in reality, the figure of Lenin was omnipresent. He was simply there, as it seemed: “always”. It was easy to ignore him. But, Stasiuk asks himself: “Haven’t I noticed the shadow in which we lived?”

The association Kultur Aktiv takes the upcoming 150th birthday of Lenin as an occasion for an exhibition, in which very different approaches to the handling of the preserved Lenin statues are shown. The canon of photographic works on display ranges from the classic Lenin Museum in his native Ulyanovsk, to parks for Soviet sculptures in Russia, Ukraine, Hungary and Lithuania, to a series on “Leninopad”, the fall of the Lenin monuments in Ukraine. In addition, various positions on the history of the Dresden Lenin monument will be shown together for the first time. But why do we need an exhibition on Lenin today?

As leader of the October Revolution and founder of the Soviet Union, Lenin is one of the most formative political figures of the 20th century. Since Stalin was assigned sole responsibility for the Soviet repressive system, the political purges, the gulag’s, the millions of dead after his death, Lenin could be elevated to an “icon” of the communist world system. Everywhere in the Soviet Union and in the countries of the Eastern Bloc thousands of statues of the communist revolutionary leader were created.

With the collapse of socialism, now 30 years ago, the statues of Lenin disappeared from public space in almost all countries of the former Eastern Bloc. With the collapse of the Soviet Union, this process continued with the “decommunization” in the republics that regained their independence. Only in Russia, Belarus and Transnistria did the Lenin monuments remain largely intact.

Between “hop” – the suppression or forgetting of history – and “pop” – the renewed glorification of the figure of Lenin – the historical distance today offers various possibilities for dealing with his work from new perspectives. “Что делать?” – “What to do?” The way its monuments are treated can also be reassessed with the historical knowledge gained in recent decades. 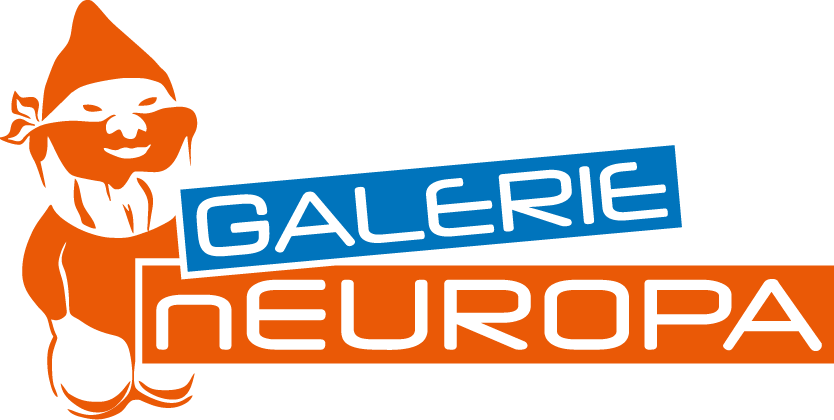