Our project „Region Ustí – A European Region to discover“ keeps making Czechs and Germans meet. This time it was a chance for fans of rock music and clubs. Two concerts: a total of five Czech bands, three of them from Northern Bohemia came all the way to Dresden together with some of their fans. 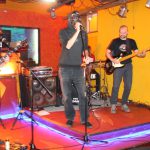 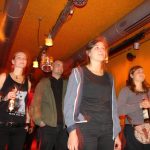 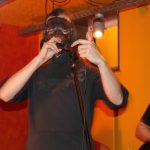 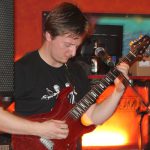 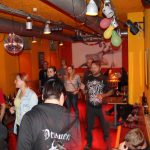 On the 3.11.2016 the crossover band F.S. (Fekal Sektor) from Teplitz in Czech Republic played in the student club Aquarium. The Czech fans travelled to Dresden with a minibus that was organised by Kultur Aktiv just to support and see the band live. The atmosphere was great. Everyone danced wildly and partied endlessly. Entrance was free. J 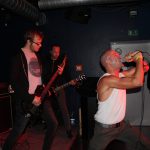 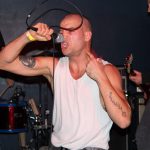 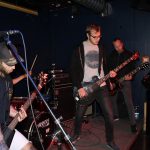 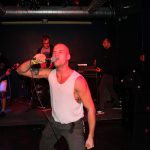 On 5.11.2016 two bands from Northern Bohemia and two bands from Prague came to club Novitatis for our event “Punk’n’Czech”. The first band playing was “Grosswell” whose songs are counted among hardcore and punk music. It was a big and loud opening. The singer of the band jumped off stage into the crowd and that made the fans go crazy. Some of them came again with a minibus all the way from Czech Republic organised by Kultur Aktiv just so they wouldn’t miss the gig of one of their favourite bands.

The bands know each other well, they’re friends even. While one band was on stage the members of the other ones were in the crowd dancing themselves. It was like a big family party. As a greeting everyone got a free shot of Becherovka. 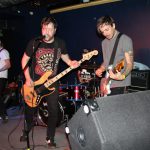 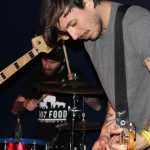 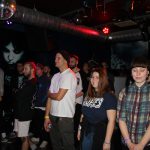 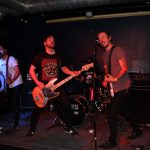 The second ones were “Just for Being” who are a punk rock band. During the concert of the band “Backfist” after that from Northern Bohemia the fans went even crazier because the singer kept singing together with the crowd. The freaks jumped from one side to the other, had fun in the mosh pit and enjoyed the evening. That was real hardcore. 😀 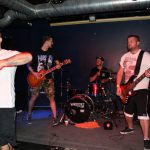 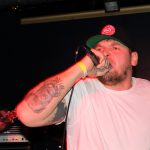 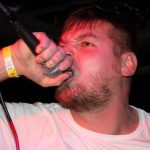 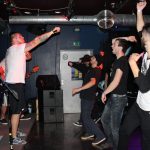 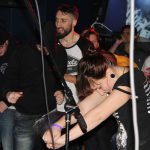 At last the hardcore band “Hopes” came on stage who are also from Northern Bohemia. The singer ran into the crowd, made their friends of the other bands sing with him and tried crowd surfing. It was just like a legendary concert by AC/DC! 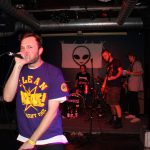 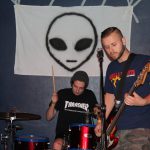 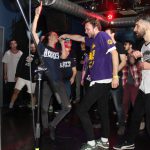 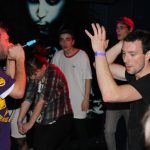 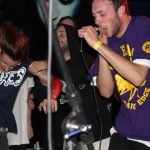 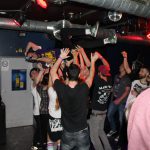 The event was an unforgettable experience for the fans as well as the musicians. 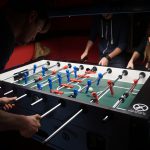 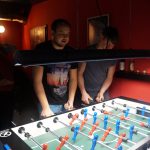 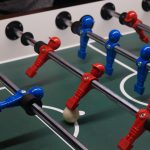 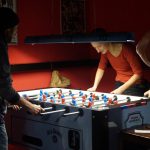 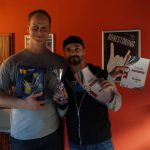 On 13.11.2016 the 15. Becherovka Kicker Cup took place in the club Katy’s Garage in Dresden. Many regular table football players came to defend their last victory from the year before. Ten teams fought for the cool Becherovka awards. Unfortunately there was no complete team of Czechs. But the matches were still fun to watch and exciting. Last year’s winner won this year again and defended his championship with his team.

The events were part of Pragomania festival in within the frame of Czech-German culture days.

The project „Region Ustí – a European Region to discover“ is supported by the European Union.