As a journalist I learned Turkish and wrote several articles about migrant workers from Central Asia and met some students from the Northern Caucasus. That way, I could better understand the wealth of the Russian culture, which adopted the best parts of the other nations’ cultures. This includes language, cuisine, life style.

The Turkic culture influenced the Russian. The Turkic linguistic family in the Northern Caucasus includes Tatars, Kumyks, Nogai, Karachai. The history of the Turkic people is closely linked to the Slavs. These ties originate in the times of the Golden Horde and of the Crimean Khanate, of the Russian-Turkic War and of the Caucasian Wars.

Nowadays the Northern Caucasus Turks live in the region as well as in Siberia, in the Crimea, in Turkey, in Azerbaijan. Most of them are Muslim and have a typically Caucasian mentality. However, Caucasians living in Russia have long since been “Russianised.”

They influenced the Russian culture and the people of Adygea, Northern Ossetia-Alania, Ingushetia. Many of those people move into Russia’s big cities – Moscow and St. Petersburg. There, they build mosques and open prayer areas. 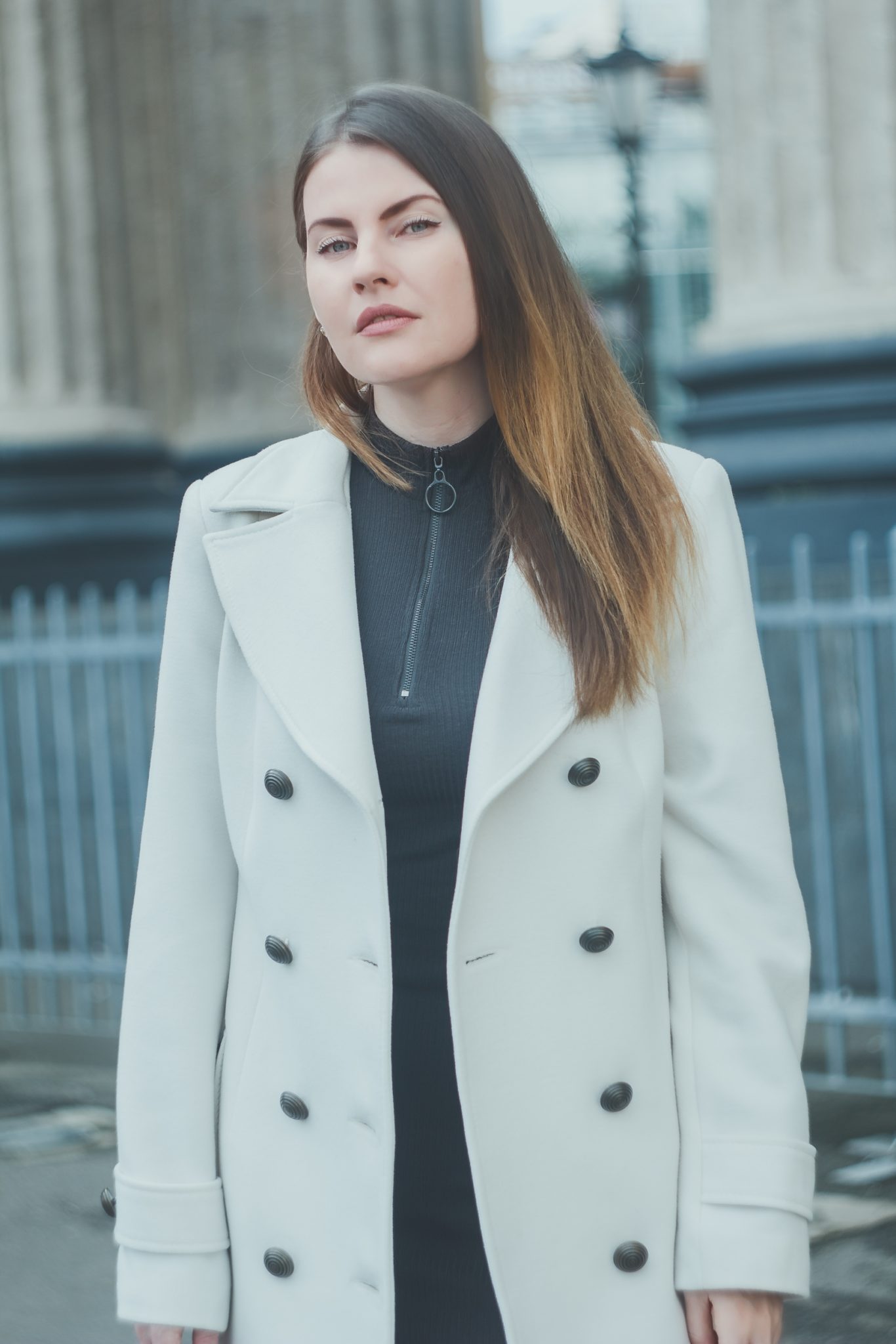 Having studied Old Church Slavonic, Ukrainian and now Turkish, I see the connection between the Slavic and Turkic Languages. Words like “kayak”, “Kokoshnik”, “Bogatyr”, “Yanichar”, found their way into the Russian language, while “Maidan”, “Ataman”, “Bazaar” and others found their way into Ukrainian.

According to historians, the first linguistic contact between the Turkic people and the Slavs date back to the reign of the Huns, Bulgarians, Avars and Khazars in the northern parts of the Black Sea from the 4th to the 9th centuries.  The second phase of close linguistic contact was between the 9th and 13th centuries. At that time, the Pechenegs, and the Polovtsians ruled the northern part of the Black Sea. And from the 11th century on, Turkic confederations began to move into the territory of the South-russian principalities.

Novruz is the most popular international festival in Russia. It has a lot in common with the rituals of the festivals of Ivan Kupala and Maslenitsa. The festivals are linked with fire. During paganism, the Ancient Slavs worshipped fire and forces of nature.

The night before Novruz people light branches and fumigate them at home. This tradition is popular amongst Orthodox Christians.  People jump over the fire and sprinkle each other with water. On Maslenitsa the Ancient Slavs used to burn the Maslenitsa winter scarecrow.

During Novruz celebration, the children go from house to house singing songs and the locals give them sweets. In Russia and Ukraine kids sing Christmas songs in 7th of January.

The Tajik photographer Nasim Khuzhamov, who lives in St. Petersburg, shared his thoughts about the Eclecticism in the Russian culture.

“Russians easily take on new things while keeping it original. It seems that the common history with the Caucasus brought the Russians many advantages. For example, in the Hermitage there are many paintings with oriental motifs”.

The Turkic people of the Northern Caucasus do not share only linguistic characteristics, but also have common traditions with Russians.

The Old Slavs: Drevlyans, Vyatichi and Radimichi had a tradition to kidnap the bride. This tradition still exists in Dagestan, Ingushetia and Chechnya. Another interesting tradition for the Slavs and Caucasians is a blood feud. Until 988, the saying “an eye for an eye” was taken literally.

I believe that Russians and Northern Caucasians have really deep connection. We intend to keep alive and maintain the same values as the people of the Caucasus do – politeness and respect for elders and patriotism. And cultural exchange increases tolerance and understanding between our nations.