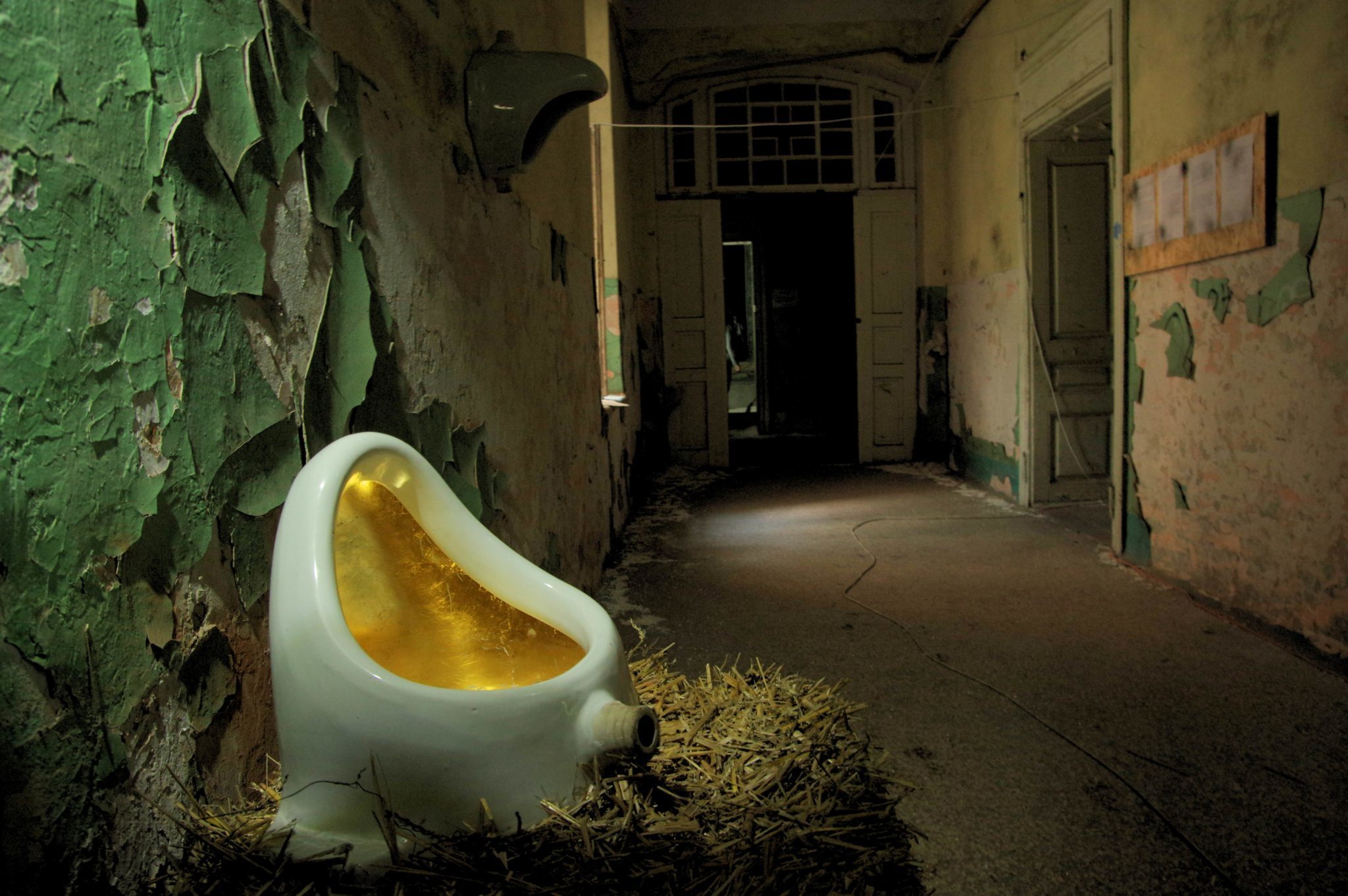 Reforms inside, reforms outside

From time to time, there comes a desire to change reality. To improve it. To make it more perfect. To harmonize it. Dissatisfaction with the fact that there is the downside of dreams. Advertising encourages to dream. Politicians ‘feed’ us with dreams. Dreams are the simplest way to escape from the “dysfunctional” reality, which needs to be reformed, changed, shifted. And who are the greatest dreamers, if not artists? Politicians are too, but they lie. Artists also lie, but they do so beautifully and artistically. Leaving behind artifacts. Fragments of dreams that in a magical way reform reality, as shown in the works by the artists from Ukraine, residents of which are now taking the full advantage of escaping the hard reality, or encountering it straightforward in the Eastern part of the country. Reflections on the “spirit of the time” are devoid of straightness and illustration. And sometimes of beauty. Fear of change is masked by irony, and a sense of the New is explained intellectually, scientifically, or even technically. Poetics do not require the reforming of emotions, but careful listening to what is pronounced. So, be careful. The truth is somewhere nearby. 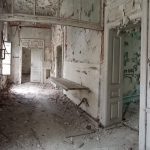 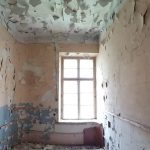 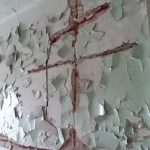 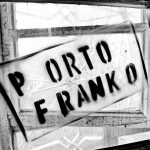 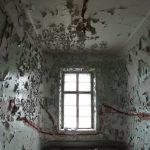 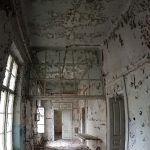 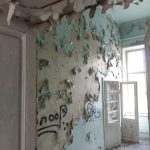 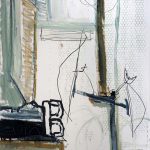 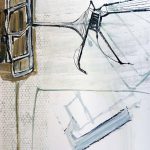 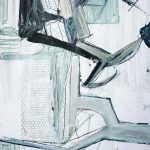 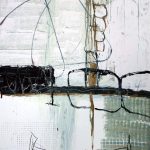 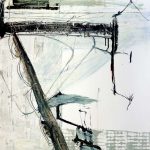 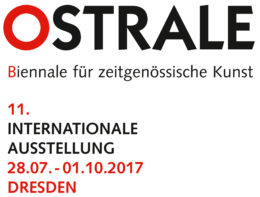